Google Enters the Collaborative Economy in a Big Way 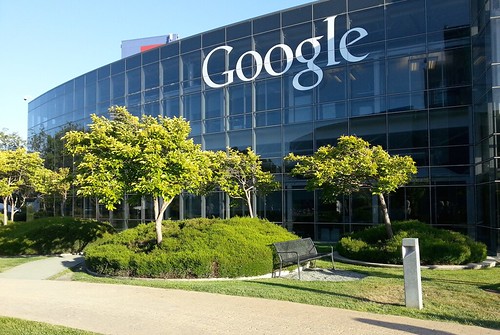 Here comes Google, with a series of five market moves injecting them as a central player for the collaborative economy.

In the past, our perspective of the Collaborative Economy has been through startups, like Airbnb, oDesk, Lyft, Uber and Lending Club that enable people to get what they need from each other, using commonly available technologies like online marketplaces and mobile apps.

Today, Google has entered the Collaborative Economy with a series of announcements that leave a casual reader scratching their head. But placing the announcements line by line, you can see an organized attempt to enter this space traditionally dominated by early stage startups.

What it means to the Ecosystem:
Google’s announcements, in sequence spell considerable impacts to the entire ecosystem of startups, purists, investors, businesses, merchants, and of course, to the people, here’s how each ecosystem player is impacted:

Google’s mission is to organize the worlds’ information, but they won’t stop there. They’ll also organize our delivery, our transportation, our food service, our money, and our lives.