Catalyst Companies: The Year in Review and Planning for 2015 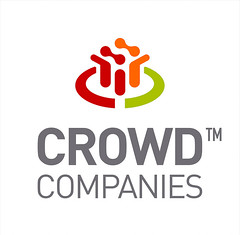 It’s the end of the year. This post is a reflection of the Collaborative Economy market and Catalyst Companies in 2014, as well as a look towards what lies ahead.

The Collaborative Economy was a leading business topic of 2014. Over the past year, the Collaborative Economy movement has gained more attention from mainstream media, seen incredible pushback from the incumbents like taxi companies and obtained tremendous amounts of funding, while some startups created situations that left them exposed to intense scrutiny. Meanwhile, adoption by the public was forecasted to double (my findings on WSJ), it expanded into nearly every aspect of society, and shows no signs of decline. It truly is a movement in every regard.

Catalyst Companies, has experienced over 100% growth. The council I founded, Catalyst Companies, is now one year old, and we’ve also shown notable growth. We’re a membership for visionary leaders of innovative at large, established companies who want to embrace this movement – not be disrupted by it. We connect our members to a community of peers, industry experts and startups who are ready to partner. We host in-person and online events, and provide an archive of resources. If you work at a large company and want to learn more about our services, email me at jeremiah@catalystcompanies.co

The company has grown (see about page) and I’m joined by two full time team members, Angus Nelson, head of Member Success, Julie Viola head of Operations (with whom I previously worked for about four years), Laura from Zirtual, who leads coordination and special projects, and a host of other continuing business partners from our network and beyond.

Catalyst Companies 2014, by the numbers, we’ve:

To scale, We’ve used as many Crowd Services, ourselves
We were busy trying to build a scalable business. To the best of our ability, we have tried to live the movement of access over ownership, on-demand services and tapping the crowd. We have been able to be efficient because we also live this movement as much as possible. We use co-working spaces like Breather and the Impact Hub on demand, tap ridesharing, stay at Airbnbs, use crowd-based services like Cloudpeeps, oDesk, Crowdspring, Shapeways and others. The Wall Street Journal invited me to share how we use crowd services.

2015 Plans
We’ll be expanding the website to feature the successes our members have had in the market.

If you’d like to understand where we believe 2015 is headed, and if you know of innovative leaders at large corporations that want to join the council, we look forward to connecting with you, please contact me at jeremiah@catalystcompanies.co – thank you!

To best illustrate some of our physical events –see gallery, below: 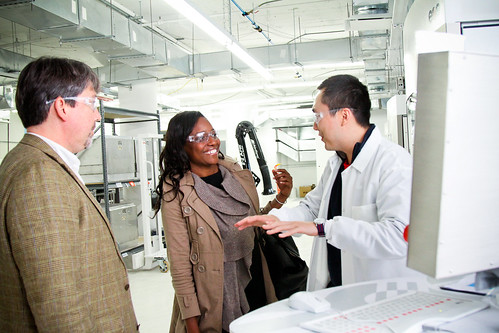 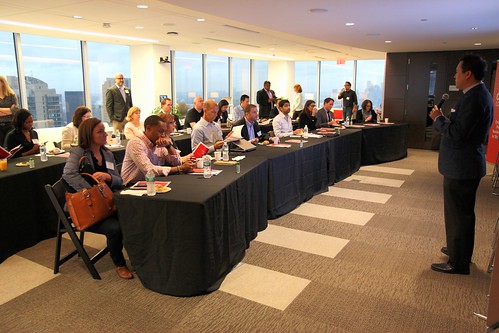 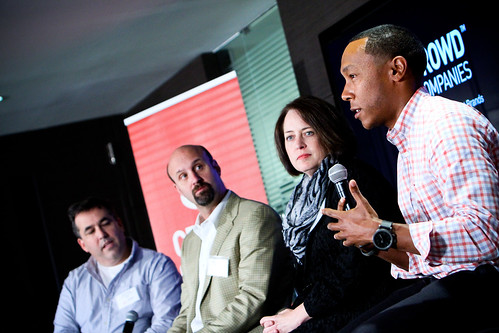 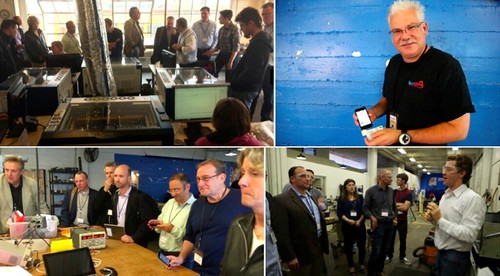 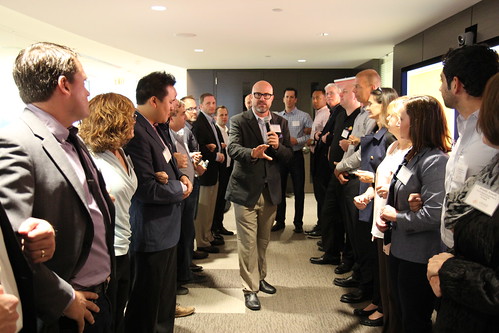 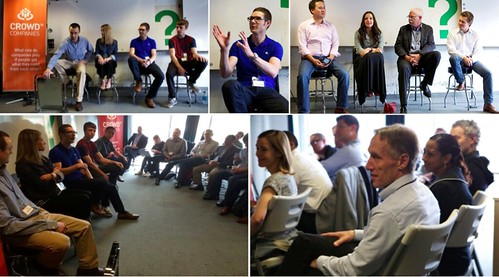 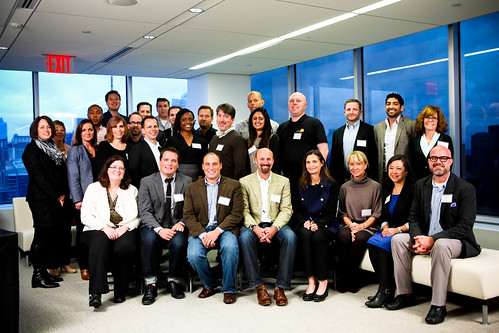 Catalyst Companies Fall Summit 2014, a focus on retail and future of finance hosted by member Polycom. 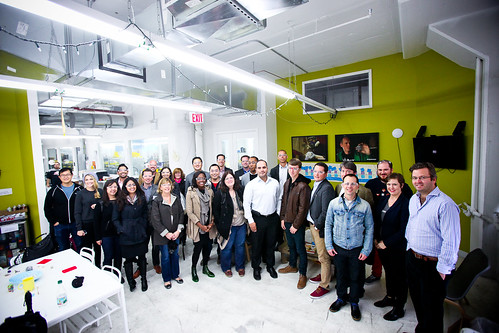 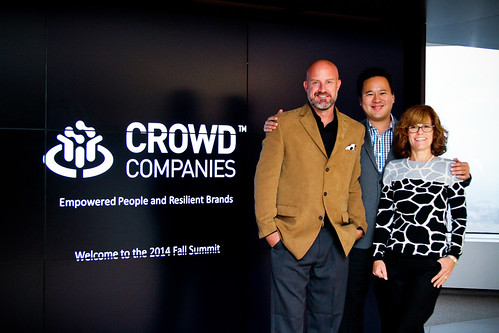 The team: Angus, Jeremiah, Julie (not featured are our many partners, contractors and crowd-based providers)